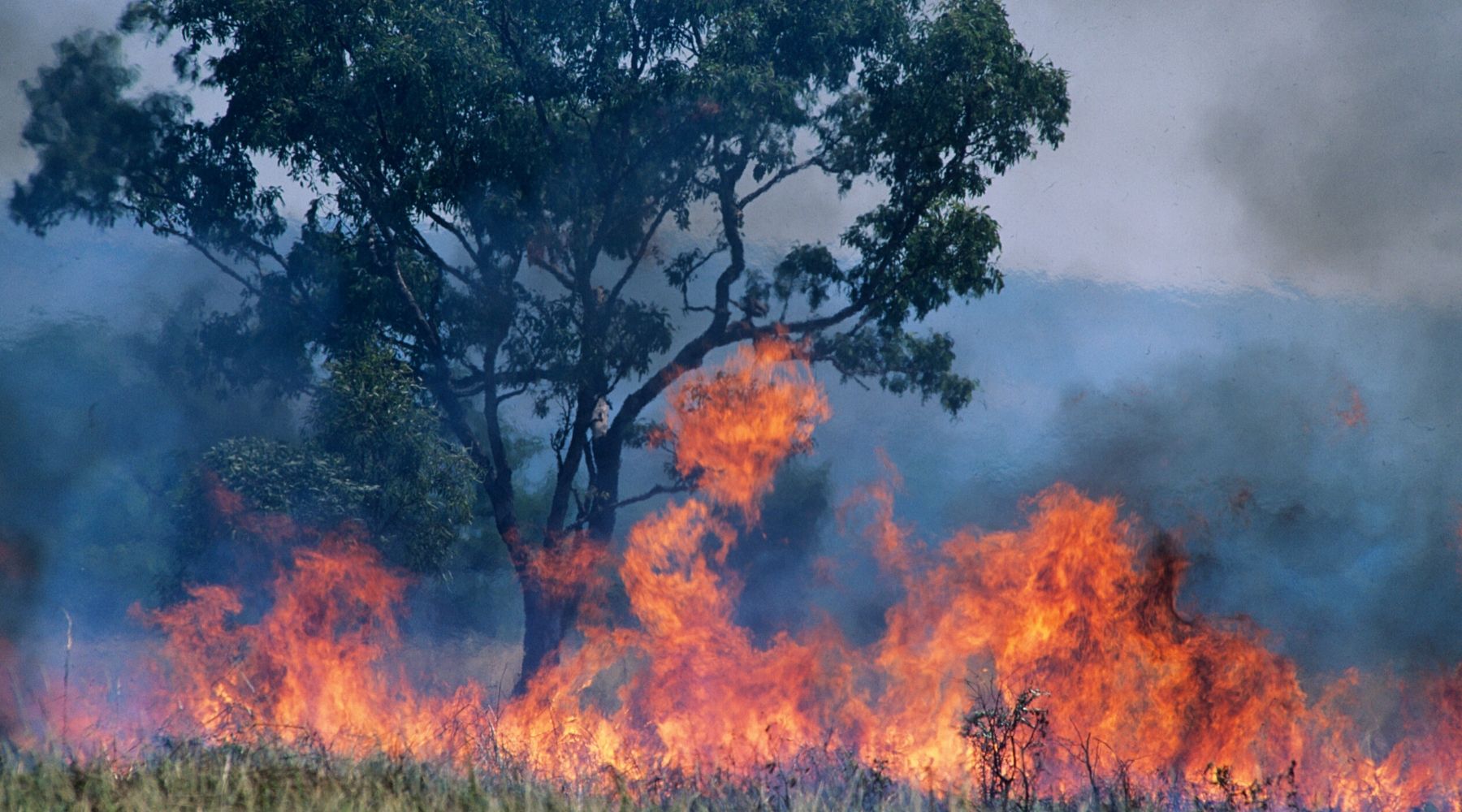 What do Australia’s fire, emergency, climate and defence experts think? We heard from a panel of experts at the launch of the National Bushfire and Climate Summit, by the Emergency Leaders for Climate Action and The Climate Council.

Why have the Emergency Leaders for Climate Action come together?

“I have grandchildren and I’m very focused as they are going to inherit a world that will be significantly unliveable.” explained Greg Mullins, former NSW Fire and Rescue Commissioner

Is it just Australia? An international perspective

Ken Pimlott, Former Head of CalFire, joined to discuss the situation in California. “Firefighters in California are seeing climate change first hand. They’re all saying the same thing – clearly there are changes to our weather patterns. The lengthening fire seasons, often year round, challenge our ability to share fire-fighting resources across the world.”

What does Australia need to do? – from the experts

What are business and governments doing?

Amanda McKenzie discussed that we need energy to run our economy. New renewables are cheaper than new fossil fuels, we need a green economic stimulus to create more jobs. The renovation grant could be going to a green stimulus to rebuild our economy based on renewable energy. This would provide jobs in energy generation, electric transport, heavy industry and other sustainable areas. Beyond Zero Emissions and the World Wildlife Fund have released reports showing the new jobs that can be created if the economic stimulus is directed to renewable energy and sustainable industry.

Professor Lesley Hughes emphasised that one outcome from the pandemic is showing that Governments can listen to medical and health scientists, we need to do the same with climate scientists. We need to listen and take early action.

Our Governments need to take a far more holistic approach. We understand the science, we know what is causing climate change, we don’t need any new technology, we have everything we need now, to take action.

This post is part of the ‘Reporting On..’ series, where ZESN volunteers share research and report back on forums they have attended. To get the latest reports and updates delivered straight to your inbox, subscribe to our blog here.